What is A Residential Fire Sprinkler System?

According to the American Fire Sprinkler Association, a residence fire happens every 79 seconds. A 2009 National Fire Protection Association study reports that 3,000 deaths a year can be credited to fires in homes. Given these surprising statistics and what we've previously learned about the life- and property-saving characteristics of a residential fire sprinkler system set up, it's hard to believe that less than 2 percent of homes in the United States have a residential fire sprinkler system installed. So why are homeowners hesitant to set up a system that might save their lives and possessions?

While aesthetics shouldn't overshadow life safety, one reason a lot of single-family homeowners don't want to set up a residential fire sprinkler system is that they consider sprinkler heads are an eye sore. Luckily, new designs for residential systems are really quite unnoticeable, and a lot can be set up flush to the ceiling. Flush sprinkler heads are concealed behind a metal panel that conceal the sprinkler head, but still let it spray normally.

And a residential fire sprinkler system is smaller than a commercial one, and needs less water. They're naturally dry pipe systems, providing added protection against possible water damage that could happen during home enhancements or other home mishaps. In addition, since the expansion of residential systems is a newer concept, their designs consist of many new innovations (like enhanced sensitivity), making them faster than industrial sprinklers.

There are two major types of residential fire sprinkler systems: multi-use and stand-alone. Even though equally systems rely on the home’s water supply, a stand-alone system utilizes its individual piping, and may require a back-flow device. Stand-alone systems will use bendable plastic or copper tubing. If a home relies on a well for water, a storage tank and pump will be needed to make sure a sufficient water supply for the system in the occurrence of a fire. Storage tank size may differ depending on system size, and some codes entail a minimum-sized tank. 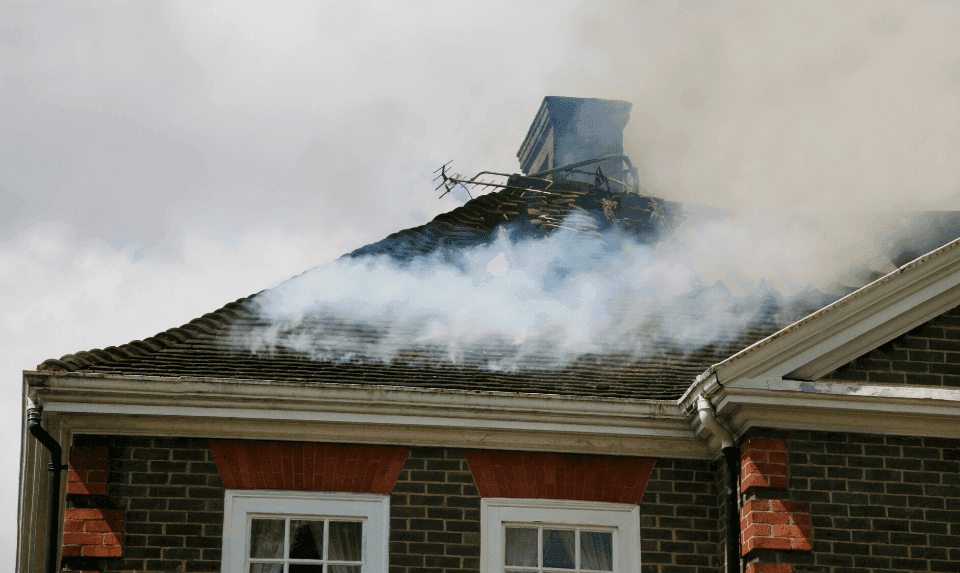 A multi-use residential fire sprinkler system shares the home’s plumbing pipes; consistently, water runs anywhere in the residence, fresh water runs through the pipes. These types of system make sure that in the occasion of a fire, non-stagnant water will be released. Multi-use systems are set up during new-home construction, and are engineered exclusively for the residence Additions or remodels that seek to expand upon a multi-use sprinkler system can be fairly hard.

A residential fire sprinkler system will consist of a flow alarm that sounds an alert when the system has been activated. An alarm bell set up on the outside of the house can alert neighbours to the systems activation if the owners are not around. Some systems can be intended to alert the local fire department in case it is triggered, and others can tie to a home’s security system. 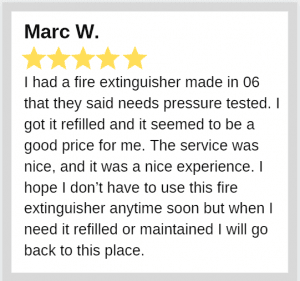 The sprinkler heads used in these systems will differ by company, but generally are heat activated. Some features a bulb filled with a special liquid that expands at a reliable rate when exposed to heat — at a designated temperature the bulb will rupture, activating the sprinkler head. Other sprinkler heads might include a soldered link that liquefies at a certain temperature. One sprinkler is typically sufficient to provide coverage for an average size room.

Larger rooms may require two. Residential sprinkler heads come in an array of designs that range from the commercial-looking metal spoke head to sleek, décor-friendly discs.

Possibly the most frequent myth about home sprinkler systems is that they're costly. Not only is setting up of a residential fire sprinkler system reasonably priced, it can considerably decrease your home owner's insurance premium. Taking into account installation costs, reduced insurance rates and possible property damage costs, a 2007 National Institute of Standards and Technology found the addition of a home sprinkler system could produce up to $4,800 in savings. 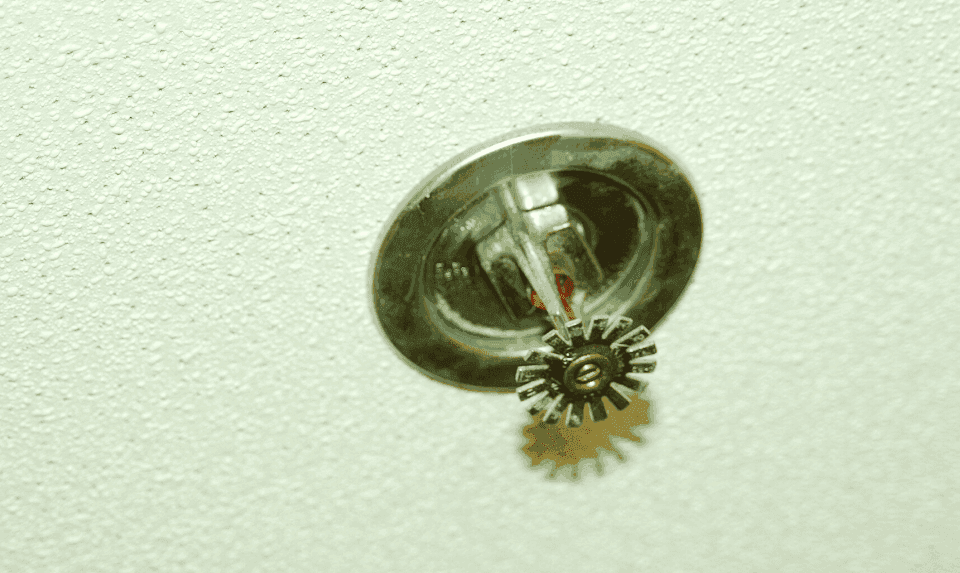 Home systems will only persist to become more cost-effective as they become more common. Don't be amazed if you're obligated to install sprinkler systems in your residence at some point in the future.

The easiest way to set up a home sprinkler system is throughout new construction, even if retrofits are probable. Both types of systems can be stand-alone or multi-use and are typically set up by specialized installers.

It is common to see contractors offering both fire safety and security installations and services. In some areas, a plumbing supplier may set up the system.